Chest surgery surgery may result in a weak voice for many reasons. Those reasons are outlined in the picture menu above and include: When a surgeon operates in your chest (including your heart, lungs, or esophagus), this requires working near the nerve that moves the vocal cords. Surgeries that risk injury to the vocal nerve include:

Injury to the vocal nerve can occur during these surgeries and produce symptoms: 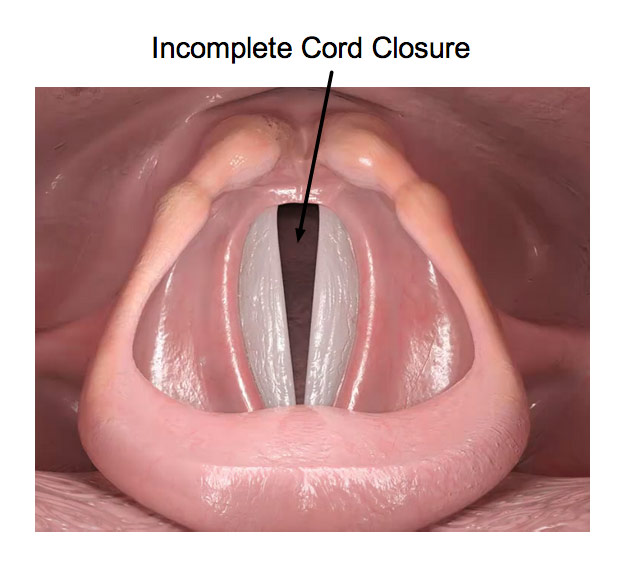